We are thrilled to introduce our new Drama Teacher, Jess Kuss

Jess is an Australian actress with experience working professionally in film, theatre and TV. Jess’s passion for drama started from the tender age of 8, where she explored her passion through theatre with the South Coast Choral and Arts Society. Since 2011, Jess has landed multiple lead roles in theatre productions, including The Artful Dodger from Oliver, The Wicked Witch from The Wizard of Oz, and Brigitta from The Sound of Music. From there, Jess graduated SA Casting Acting School in 2015, where she underwent acting training for 3 years. Jess has since worked on Channel 7’s TV set with Rebecca Gibney in Wanted (2018), as well as having a lead role in an internationally distributed feature film, Going for Gold (2017). Jess has recently worked as the lead role in a short film, In The Wake (2019), which is soon to be released.

Jess is currently in her second year of studying a Bachelor of Education/Arts, with her focus majoring in drama. Jess hopes to use her passion, training and expertise to inspire and encourage those interested in working in the acting industry. 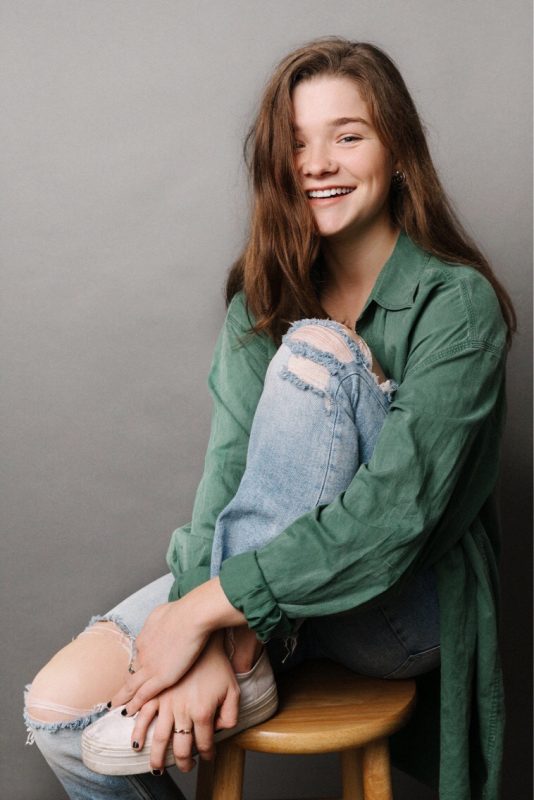